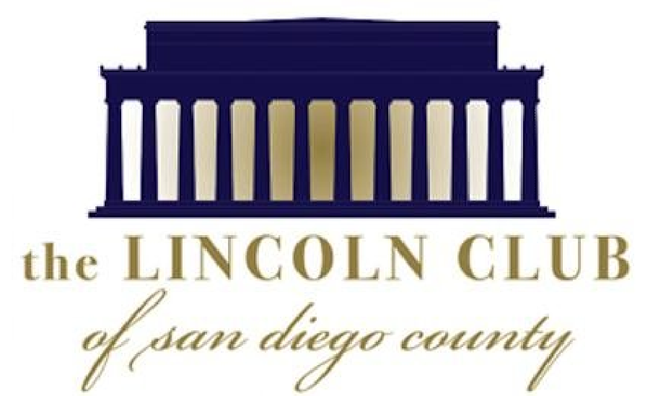 San Diego's GOP Lincoln Club is out with yet another hit piece in the cascade of direct mail it has launched against newly-minted Democrat Nathan Fletcher as the political proxy war between Republican U-T San Diego owner Douglas Manchester and Democratic Qualcomm billionaire Irwin Jacobs continues to escalate.

The latest Lincoln Club volley, apparently meant for the eyes of Democratic and Independent voters, highlights Fletcher's onetime membership in the GOP.

To drive the point home, it features a picture of the ex-Republican assemblyman with longtime George W. Bush operative and GOP political mastermind Karl Rove, who is quoted saying, "Nathan Fletcher is a trusted conservative."

A headline asks and answers, "Where is Nathan Fletcher? Hiding from his Extreme Right-Wing Record."

As it happens, the Lincoln Club and its small group of wealthy members who eschew traditional Republican hot-button social issues for special-interest lobbying are themselves more than somewhat familiar with Rove.

Chief among them is the U-T's Manchester, a onetime insurance salesman turned real estate magnate who wants to build a controversial office and retail complex on Navy property at the foot of Broadway; he has long greased the political palms of Bush, Rove, and other GOP players viewed as likely to make him friends in Washington and at the Pentagon.

As reported here last November, Manchester's "Papa Doug Trust" gave $130,000 to American Crossroads, the Rove-run super PAC that targeted key 2012 races across the country for massive media buys and other operations on behalf of GOP candidates.

In all, according to Manchester's major-donor statement filed by law with the California secretary of state's office, in 2012 Manchester gave a total of $283,900 to state political causes with potential influence over his chances of getting the Navy Broadway deal through city hall, including $50,000 to the Lincoln Club and $18,000 to the New Majority PAC.

This fall, Manchester has again been pouring cash into the Lincoln Club, to which his Manchester Financial Group L.P. gave $25,000 on September 16, according to a disclosure statement posted online by the San Diego city clerk's office. 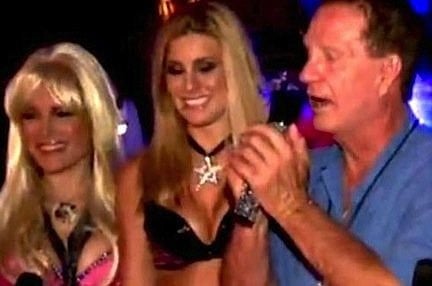 An open war has erupted between the mega-millionaire U-T publisher — known to enjoy the good life, including a birthday party complete with showgirls — and his billionaire Democratic rival Jacobs in the battle for mayor.

By tying Fletcher to Rove, the Lincoln Club hit piece is believed by a number of local political insiders to be aimed at helping elect Manchester's candidate, Republican city councilman Kevin Faulconer, a faithful backer of the Manchester waterfront plan.