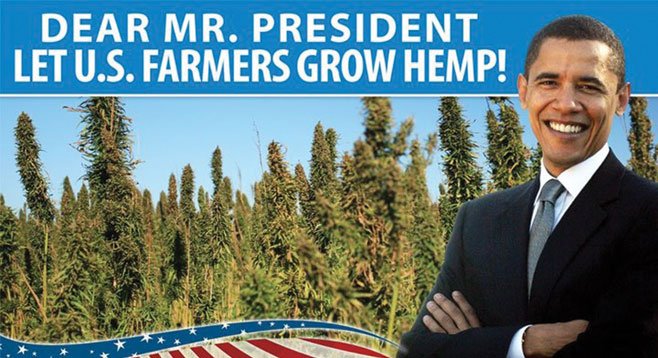 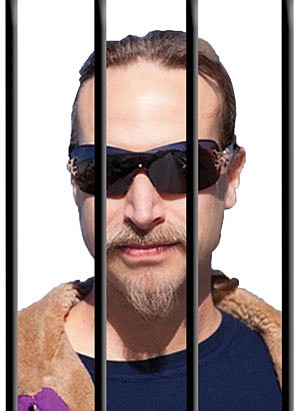 Dr. Bronner’s Magic Soaps All-One-God-Faith, Inc., the Escondido hemp oil-mongering outfit — whose president David Bronner was busted last year during a protest in which he locked himself into a cage on the sidewalk in front of the White House with 12 industrial-grade hemp plants — has picked a 2018 candidate for California lieutenant governor. It’s Democratic state senator Mark Leno, who has received the “Legislator of the Year” award from Vote Hemp, “the nation’s leading grassroots organization dedicated to removing barriers to growing industrial hemp.” According to a news release, “Mr. Leno invited hemp business leaders that spend millions of dollars each year importing hemp from Canada, China, and Europe to testify at hearings. The award will be presented at the annual Hemp Industries Association meeting featuring numerous hemp product displays.” On June 3, the Bronner firm gave the Leno 2018 cause $6800, disclosure records show. … Public Policy Strategies, the lobbying shop owned by Bob Filner’s political guru Tom Shepard, has picked up a new client. According to a recently filed disclosure statement, the firm now represents U.S.A. Cab, whose principals are Alfred and Jose Antonio Hueso, brothers of Democratic state Sen. Ben Hueso. The topic of Public Policy’s city-hall influence-peddling is listed as “City regulation of taxi industry…Adoption of regulations.” … Democratic state attorney general Kamala Harris has received a total of $13,600 in 2014 reelection campaign cash from Darren Robbins and Kimberly Robbins. He’s with the law partnership of Robbins, Geller, Rudman and Dowd, a successor firm of the one where once-imprisoned La Jolla mega-lawyer Bill Lerach used to work.