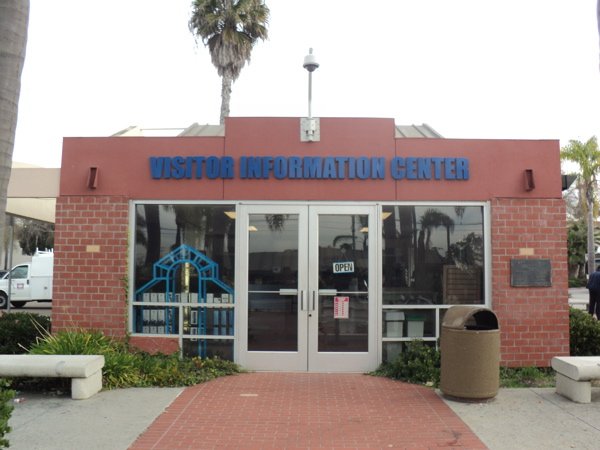 Tuesday night, January 10, the Chula Vista City Council wrangled for four hours over whether or not the chamber of commerce (aka the Tourism Marketing District) was doing an adequate job promoting motel/hotel businesses. Finally, the council postponed signing a contract with the tourism district.

The tourism district is charged with promoting hotel/motel business. When a person stays in one of the city’s motels or hotels, that person pays a 10 percent transient occupancy tax that goes to the city and an extra 2 ½ percent assessment to the tourism district.

Prior to the meeting, councilmember Patricia Aguilar had been contacted by a hotel owner who complained that the $940,000 collected since 2009 by the tourism district was not putting “heads on beds.” On Tuesday, Aguilar carried forward nine additional petitions from motel/hotel owners.

Raj Jaiswal, owner of the Palomar Inn, told the council he did not want “pennies for dollars,” particularly during these recessionary times. He said he checked the tourism district’s expenditures and found a disproportionate amount of the assessment funds were spent on wages for the people who worked at the Chula Vista visitors’ center, not on direct marketing. Jaiswal said he spent time at the center and heard people ask where to shop, not where to stay.

Councilmember Rudy Ramirez said it might be time to rethink the “brick and mortar” idea of the center as lodging reservations are primarily done online these days.

Hotel/motel owner representation on the tourism district was another concern raised.

The city and chamber attorneys hope to return in February with an amended contract.