“Whiskey Down,” by Dannicus Live, was the most-downloaded MP3 from SDReader.com during March. Below is an interview with Daniel.

What in particular inspired “Whiskey Down”?

The song was written by a former bandmember, Tim Cartwright. Although Tim is no longer with the band, we remain close friends and he still plays with us on occasion. At the time the song was written, a local deejay had just interviewed the band and said that we had a totally unique style of music. He coined our sound “pirate rock,” and the term stuck with us ever since.

“Whiskey Down” has that old Irish-drinking-song feel, like much of your stuff. How did you decide on this style?

The lead singer and founder of the band, Dan (Dannicus), is Irish and Scottish, and has always loved Irish drinking songs. Dannicus Live was originally a duo with Dan and Jamie playing acoustic guitars and singing rowdy upbeat Irish drinking songs. As we grew into a full band and added electric guitars, drums, and bass, we made it a priority to stay true to our Irish sound as well. 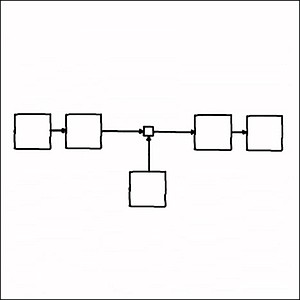 Lyrics to “Whiskey Down”

Come out, come out from near and far, come out and hear our plea
A bottle o’ rum and beer by the drum, the whiskey will set us free
Compile our wealth, defile ourselves, the future we cannot tell
If we run o’ of luck, who gives a fuck, we’re on our way to hell.
[chorus]
You and me and a bottle o’ rum we’ll burn this fucker down.
Drown our fears till tomorrow disappears, we’ll drink our whiskey down
Look out, look out whoever you are, this tale won’t often be told.
We’re nearly departed and clearly blackhearted, the blood in our veins be cold.
It’s been said we’re almost dead, we’re reaping what we’ve sown
But life isn’t life if you haven’t lived, tis the way the story goes.

Sweet! Thanks Reader for all you do for the local music community!