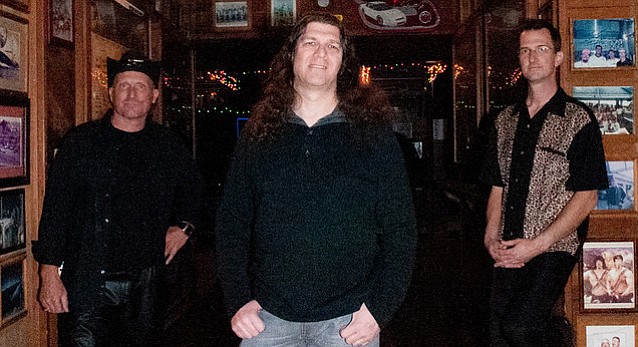 Unpaved Highway was founded in late 2012 by Eric Nedelman, after earning his Ph.D. in music theory. By October 2014, a three-piece band was formed with Brent Livingston on bass and Joe Bradetich on drums.

Their Fragments of My Life EP was released in December 2018, followed by a Breaking Down Walls EP in May 2019.