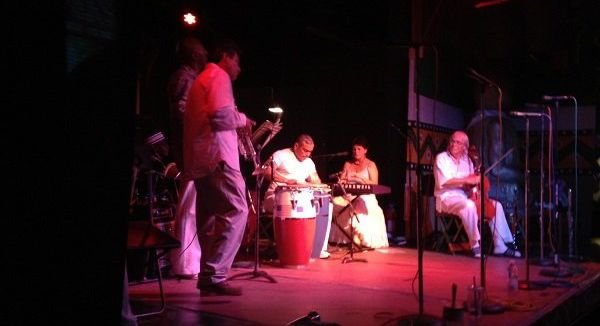 Having left San Diego in 2002 to live in Canada, Alaska, and Span, she returned in summer 2012. In April 2014, Mareya left San Diego for a three year sojourn in Asia, going on to perform at venues in Okinawa, Tokyo, Shanghai, Taipei, and Hong Kong.