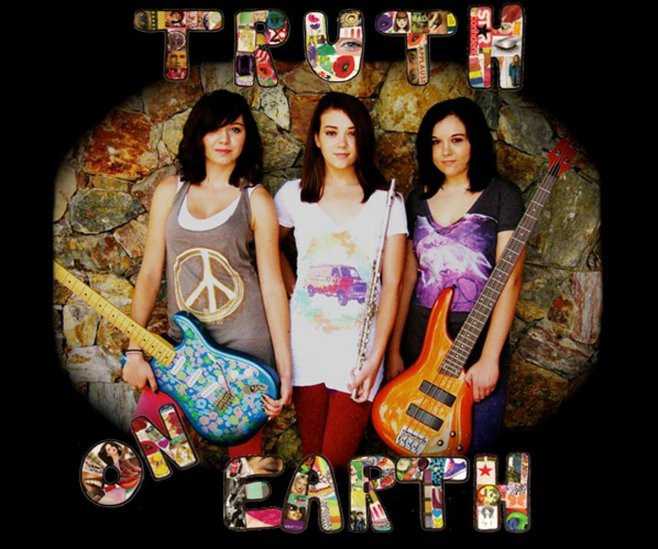 Truth on Earth is an acoustic rock and soul group specializing in the sounds of the 1960s and 1970s. The band uses their website to open dialogues and share songs concerning human and animal rights, anti-war activism, veganism, ecology, global warming, pollution, etc.

In early 2012, their song “Don’t Tread on Trayvon Martin” racked over a million YouTube plays. Says the band, “The song proposes a simple yet important question in America, that is: where are we as a society in 2012?”