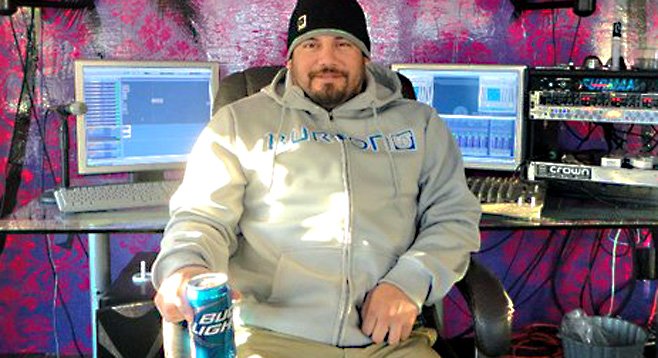 Based in Mission Beach, Timothy H has been a member of Mix Mob and the Dub Saints. “I’ve always liked the house beats out of Chicago,” he says, “but there is something about this place [San Diego] that makes for a real positive and laid back sound.”

His debut solo full-length Loved Or Hated But Never Ignored was released in September 2012, with its first single being “It’s A Good Day.”

“When people say this is totally San Diego style music, I take that as a huge compliment. This place has been my muse for this album, and that’s great people can hear that.”