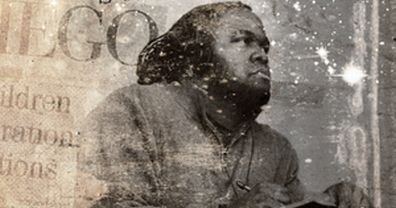 The San Diego native has been on the hip-hop scene MC'ing and producing beats since the early to mid-'90s, first with the Future Shock crew, then eventually making a name for himself as a solo artist.

In 2009 he released his first solo project Sojournalism: the Summer Articles, which he describes as "some grown-folk, thinking man's hip hop. It's personal at times, solid overall, and hopefully it will remind you of what you love about hip hop."