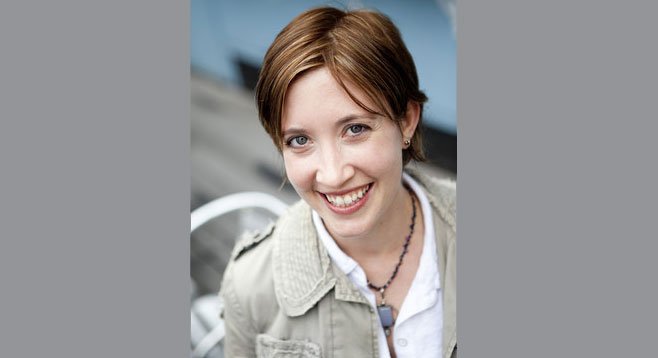 Her song “Hold Your Fire” was heard in a 2014 episode of ABC TV's Resurrection, while "Kiss Goodbye," the first co-write she did with Tracey and Vance Marino from NSAI, got placed in season two, episode ten of [Bravo reality TV series] Southern Charm.