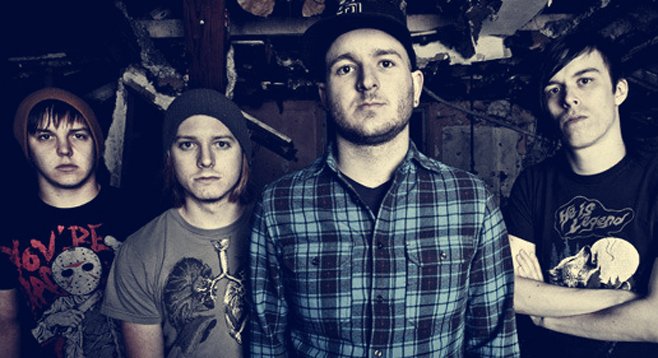 Fronted by Tyler Ferguson, A Shattered Hope was a post-hardcore screamo metalcore group. In summer 2011, they signed with Lullaby Factory (ALF Records) and released their See You At The Grammy’s EP.

The band played its final show in January 2013 at Soma.