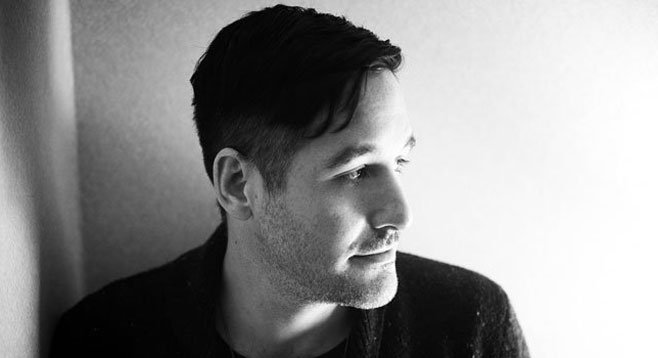 Grace Potter and the Nocturnals singer/guitarist Scott Tournet, originally from Albania and then Vermont, moved to San Diego in 2012, settling first in Ocean Beach before relocating Mission Hills. His solo album Ver La Luz, released in May the following year, was recorded and engineered by Mike Kamoo at his Earthling Studios in Chula Vista

After thirteen years as a Nocturnal, he quit the band and launched a new project in early 2016, Elektric Voodoo, which played its first gig on March 9 of that year at the Belly Up.