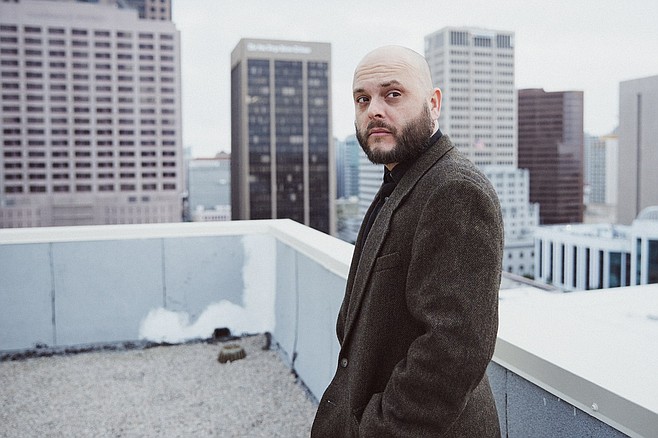 Scott Mathiasen paid his dues coming up in bands like blues power trio Infants. "We got to a bar in El Paso, we show up with our amps and our guitars, bass, and drums. There's no sound man, no P.A. By sheer luck, we had brought a mic, but no mic stand. We literally duct taped the mic to the top of a lamp after removing the bulb, and I played my guitar and sang through my guitar amp. Best part was I had to perform with my ass sticking out because, if I didn’t, my guitar was too close to the stand and it muted the strings. Second best part: the place was fucking empty."

Scott Mathiasen & the Shifty Eyed Dogs released Lost Along the Way in April 2012, recorded at Earthling Studios with Mike Kamoo and released on local Blindspot Records. Mathiasen has also played with Mojo Working.

Their song “Oh Misery” appears on the two-disc edition of the compilation series Powerpop Planet Volume 3, from Colorado based label Pop Geek Heaven. Released January 6, 2014, it also includes tracks from locals Neon Cough (“World of Tomorrow”), True Stories (“Hearts on Sleeve”), and Normandie Wilson (“Nobody Loves You Like I Do”).