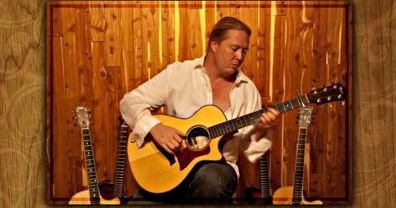 Ryder also began performing and recording solo in 2009. His album Inspiration was self-released in 2011, and he released a Christmas album in 2012.