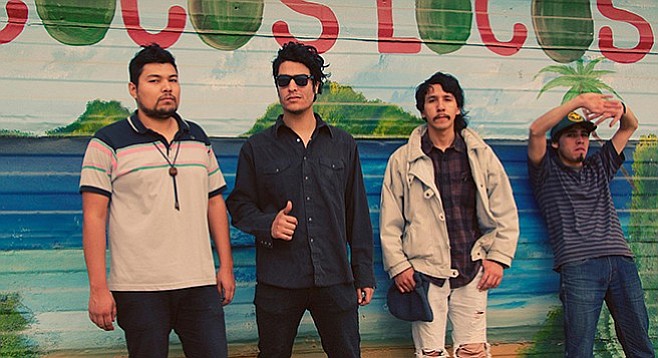 San Pedro El Cortez is one of the pioneering bands of the contemporary psy-Tijuana garage rock scene. Their rich “proto-punk psicodélico” sound was initially inspired by a Black Lips show in Tijuana and later tempered by Kraut-rock bands such as Can and Neu.

The band was featured in the 2013 documentary film Basura.