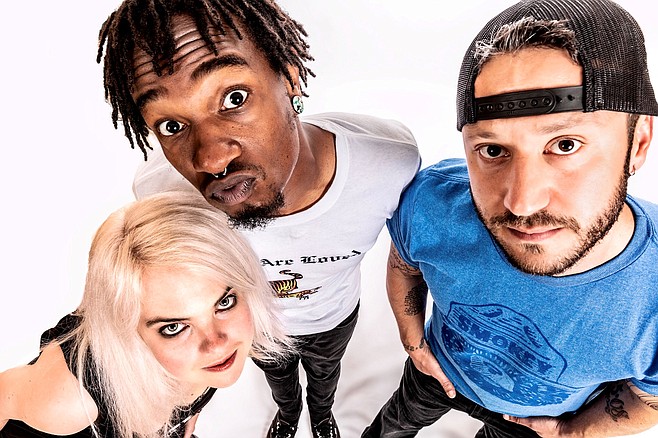 The Rough was formed in 2016 by Drew Smith, Mike Smith, and Darren Sader, from bands like Bankers Hill, Motionless, Skipjack, the Binge, and Save Amos. Mike Smith was later replaced by bassist Julia “Jules” Whelpton (the Justice Fire, Daddy Issues aka Kick the Princess). They released their debut self-titled EP in 2017.

As of 2020, the lineup featured Drew Smith and Darren Sader now backed by two Avenue Army members, guitarist Vaughn Esparza and bassist-singer Max Bergstrom. That April, they released a new single for "Stay," taken from their sophomore EP Clean Cut.