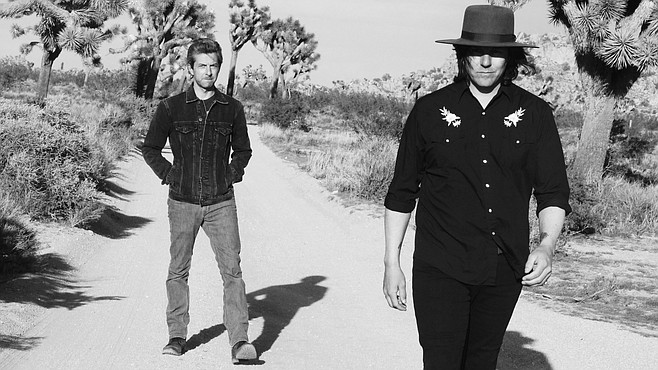 Rock and roll Americana-pop duo Rollers (not to be confused with San Diego's The Rollers, a cover band) had its roots in Long Island New York, with childhood friends Theron "TJ" Royer (Crash Encore) and Erik Mullin (the Wearies).

After relocating to San Diego, they formed the band Grow, which played on the Vans Warped Tour. When that band split, Royer played in San Diego bands like Defrost, Tailgunner, and Crash Encore. Mullin moved to the Bay Area and played for several years with the Wearies.

The duo reunited in San Diego to form Rollers, releasing their debut EP Somewhere Along the Way in April 2017.