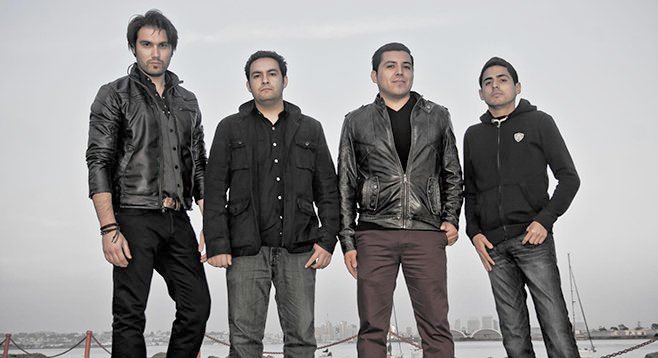 Based in Tijuana, Ensenada, and San Diego, Radios Silent is a hard rock band. According to singer/keyboard player Victor Santana, the lone member of the band who calls San Diego home, the four met at Lázaro Cárdenas High School in Tijuana.

“We started playing covers ranging from Dream Theater to Pearl Jam in Tijuana coffeehouses. It wasn’t until we won a battle of the bands at the Hard Rock [in Tijuana] in 2007 that we started getting better gigs.”

After releasing an EP and several music videos, their album Borderless was released in 2014.