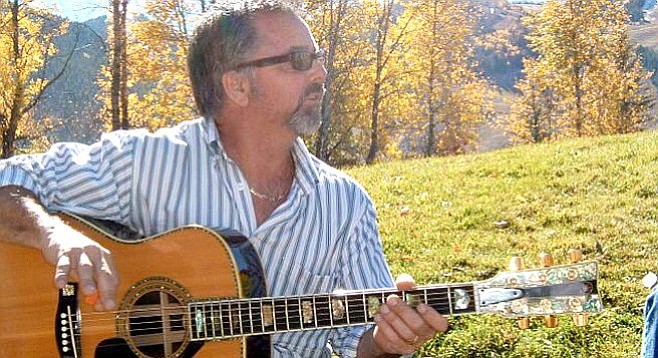 Based in Point Loma, classic rock quartet Indian Joe & the Chiefs was fronted for nearly a quarter century by guitarist Indian Joe. When Joe announced his retirement in 1995, his place was taken by real estate broker Paul Hartley, who renamed the band Paul Hartley & the Chiefs.

As of 2017, the group was performing frequently at Seaport Village.