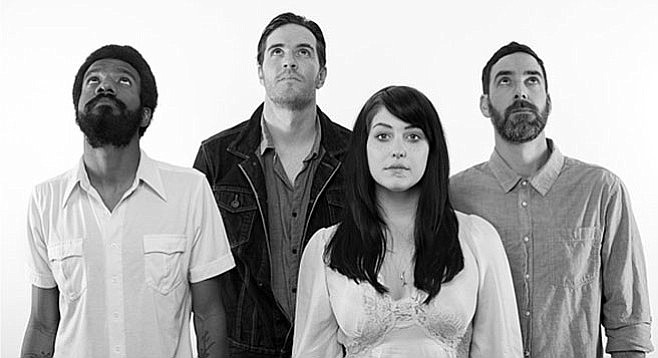 The group released a limited edition vinyl album, The Midnight Pine Live at A.D., in April 2020.