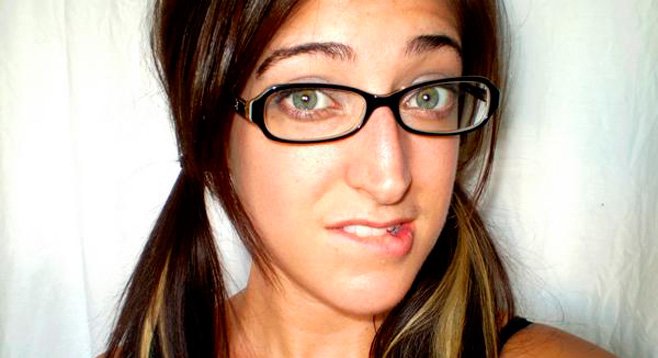 From a young age, Korrie Paliotto remembers hearing the harmonies of blues and jazz in her home. The sounds of Wes Montgomery, BB King, and Stevie Ray Vaughn poured out of her father’s stereo while the more orchestral jazz of old time theater composers Cole Porter, Harold Arlen, and George Gershwin accompanied her mother’s favorite musicals. But jazz was not the only musical force in her life. While in high school, Paliotto discovered an old stack of records hidden away in an upstairs cupboard, records comprising some of the most influential songwriters of the sixties and seventies -- Joni Mitchell, Neil Young, and Bob Dylan, to name a few. With these legends singing in her ears, she began her journey into the craft of songwriting, eventually arriving at a personal style that combines the poeticism of the great lyricists and the lush chord progressions of jazz.