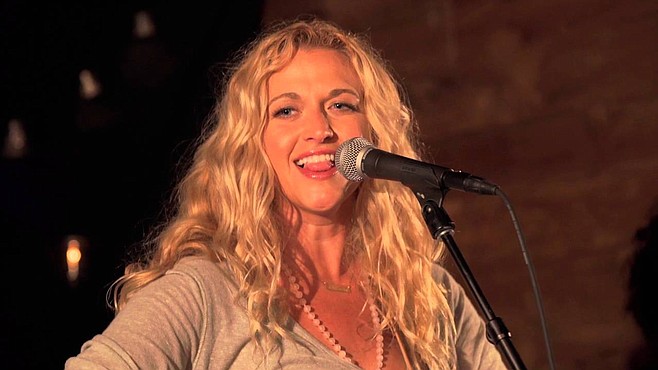 Singer/songwriter Kinnie Dye grew up in Oklahoma, before spending close to a decade in New York City. After relocating to San Diego, she opened for Jewel and played with her band the Yes Team.

As of 2016, Dye was appearing around town as a solo performer.