Hanging from the Rafters 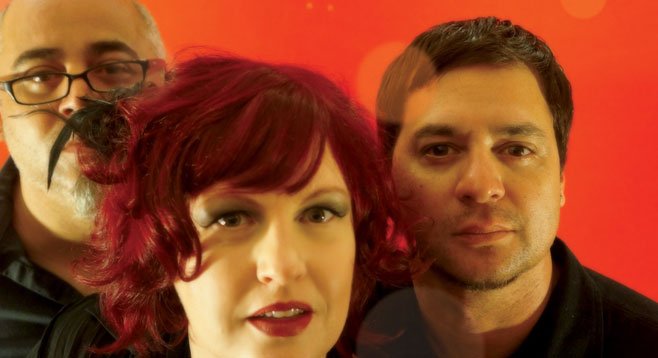 Their debut full-length Box of Songs was released in 2013. Says the band, "Our songs are built around heavy bass and drum tracks which Kawika wrote on his Roland Groovebox, thus the album name Box of Songs."

According to Lolly Brown, "The album title was inspired by the writing process for these first HFTR songs. Kawika -- Kah-vee-ka, which is Hawaiian for Dave -- began experimenting with drum and bass grooves years ago while still playing in his former band, Red Light Runner. He enlisted Michael to explore idea of adding live instruments over the groove box compositions he had been crafting."

Lolly Brown completed the sound with her melodies and lyrics. All the songs on the album started with ideas from those original ideas in the Roland Groovebox.

In Autumn 2014, Lolly Brown and Michael Brown announced they were moving back to their previous hometown of New York City. 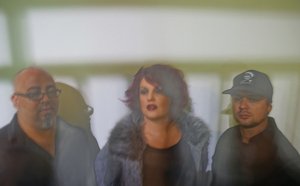 Hanging From The Rafters