Girl in the Middle 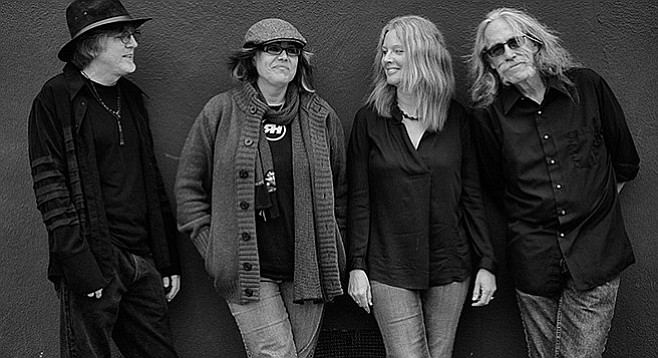 Local Americana rock quartet Girl in the Middle is fronted by singer/guitarist Carol Rider, who tells the reader “The name is a concept that refers to the band as an entity...there is no actual person in the band that takes on that role. The name has a gender reference purely by chance. From my perspective, we’re all just musicians.”

Their second album Magnolia Street was released in 2015.