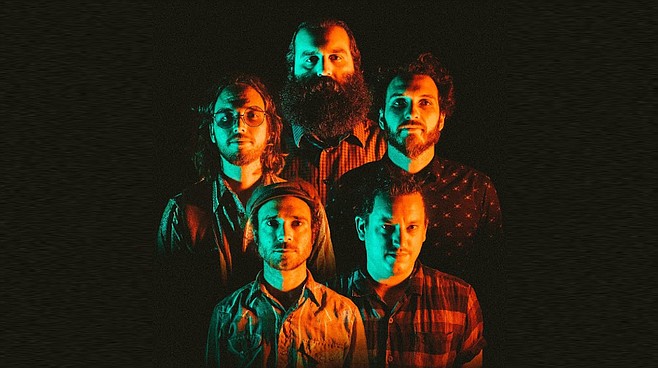 In 2019, the band signed to local Blind Owl Records and changed their name to the Drug Hunt. As they told the Reader, they've already racked up some road stories. "Las Vegas had to be the worst show ever, we had a melt down. A fight broke out onstage, our bassist broke his foot, drumsticks were thrown, and the show ended a third of the way in." The same gig also turned into one of their best shows.

"30 minutes later, while loading up the van, we reconciled differences, apologized, and were oddly surprised to have audience members wanting to buy merch. They either asked 'Was that an act, do you do that every night?' or applauded such an absurdity with 'that was badass.' The night ended with uncanny glee, we ended up procuring our bassist an electric wheelchair, and participating in sin city shenanigans. It was bonding at its highest peak and lowest low, a pact was made that night that it should never happen again...since then, we’ve lived amicably on stage."