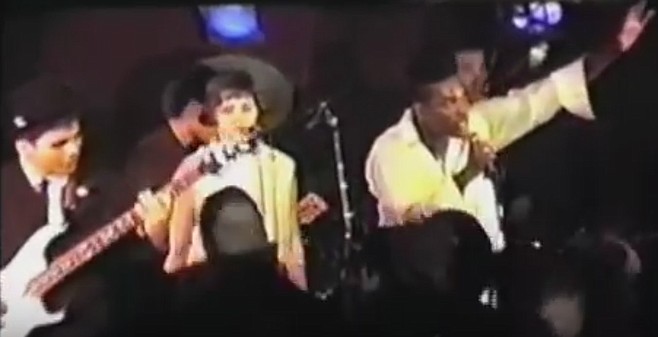 In 1989, they supported Fishbone's Truth and Soul Tour. Some members of the band backed Buster Bloodvessel of Bad Manners on a California tour as Buster's All-Stars, and Skatalites saxman Roland Alphonso made his first solo trip to California in 1989 to record and perform with the Donkey Show. They played their last concert in 1990 at Berkeley International Ska Festival, in front of nearly 15,000 people.

Dave Hillyard went on to play with Hepcat, the Slackers, Stubborn All-Stars, and his own Dave Hillyard & the Rocksteady Seven. Drummer Kent Graves and guitarist Chris "Creedy" Bates later played with Unsteady. Matt Parker moved on to Chicago political soul-ska band the Adjusters, while Thomas Zambrano ended up in L.A.'s Hoodlum Pharaohs.