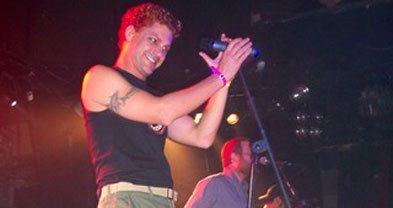 Escondido saxman Bruce Zimmerman (Skanic, Elijiah Emmanuel and the Revelations) has been with Dead Man’s Party since the beginning. He says their fans demand note-for-note precision. “They know this music to a tee, so every horn arrangement has to be spot-on or we hear about it.”

According to the group, "Danny Elfman has said that he would not reunite the band, that's why DMP exists...we work hard to deliver the music of Danny Elfman and the boys of OB as true as possible to its original sound with concerts that bring Boingo veterans back to the good old days, and show the newbees what's what."