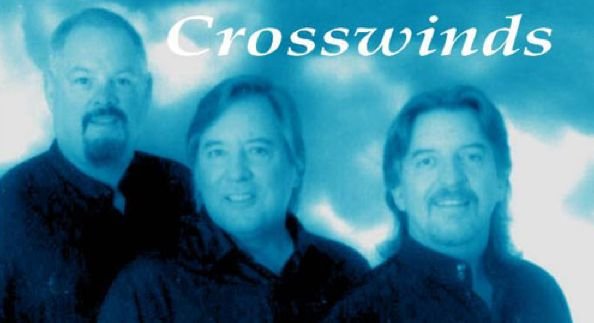 This local San Diego group have released original recordings, toured with top performing artists, and recorded sound tracks for the cinema and television. Crosswinds band members have performed all over the United States and Europe for events as small as 100 up to thousands.

Percussionist Paul Wheatbread has performed with some of the music industry’s most well known
entertainers, notably Neil Diamond. On Dick Clark’s television show Where the Action Is, Paul entertained with his group the Hard Times and also with Paul Revere & the Raiders. Paul is the original drummer for Gary Puckett & the Union Gap, earning him four gold records and two gold albums.