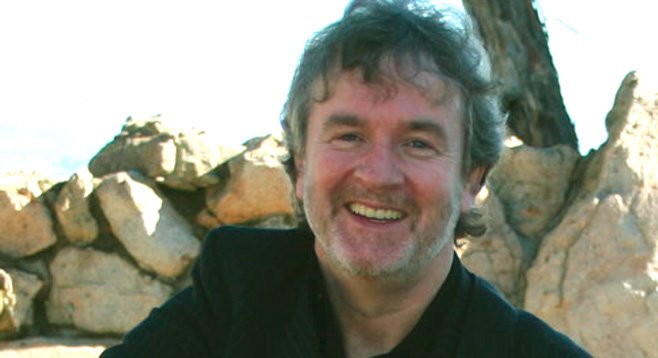 Celtic musician Brian Baynes played classical guitar with the San Diego Symphony, as well as with The Freshmen and his own Brian Baynes Band. Influenced by both Irish and American music, the Dublin-born Baynes appeared as one of the musicians in the movie Titanic.