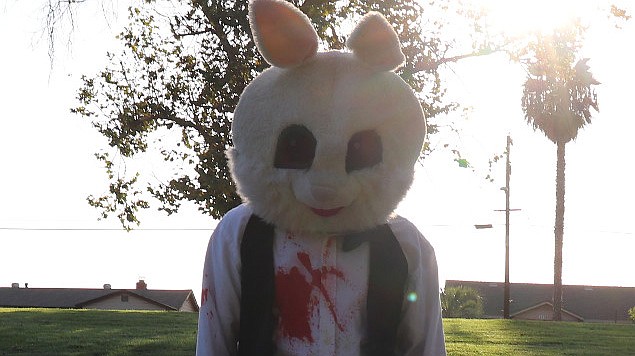 In 2019, he released Rituals, which he describes as "The album I almost didn't live to make. I spent the last year of my life in a downward spiral fighting my demons and addiction until my life came to a halt, after two terrible situations that I caused forced me to stop and recognize my behavior. I was a drunken wreck. I caused mental and physical harm to someone close to me, and I ended up isolating myself from my bandmates, friends, and family. I was utterly lost and suicidal. I have never blamed anyone for my actions and have always been transparent no matter what anyone thinks. After wishing I was dead, I instead got sober and started on a course to correct my life. I did the only thing I knew I was still good at. Music."

"This record is filled with all my anger, pain, sorrow, disappointments, remorse, regret, rebirth, love, and magic. A roller coaster of emotional wreckage that somehow brought me to this point. I've never recorded an album as raw and vulnerable as this. I tried to really be as honest as I could in my lyrics as I perceive things and tear myself down until there is nothing left. Only when the walls tumble can you truly rebuild yourself."

One of the album's guests is a former member of local 'tween trio Pink Army. "Lia Marie Johnson was also a big part of this album, and I know she got super famous, but had a similar spiral to mine, which is how we kinda ended up helping each other back up the ladder."