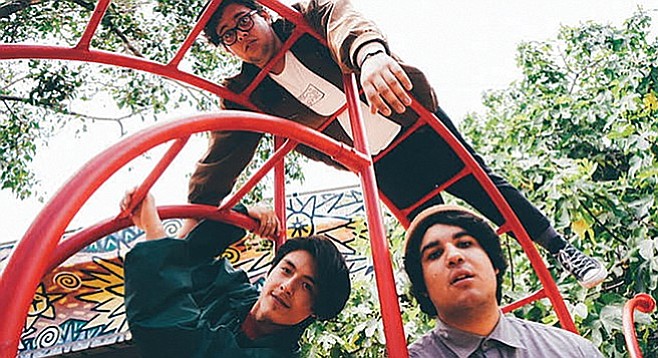 Based in Logan Heights, Beach Goons released their debut album Boisad in 2015.

In 2018, the band signed with Encinitas-based GRNDVW records, run by Pat Magnarella, longtime manager of Green Day and Weezer. Their subsequent album Hoodratscumbags was partially recorded at XYZ Audio in La Mesa and Rarified Recording in North Park.