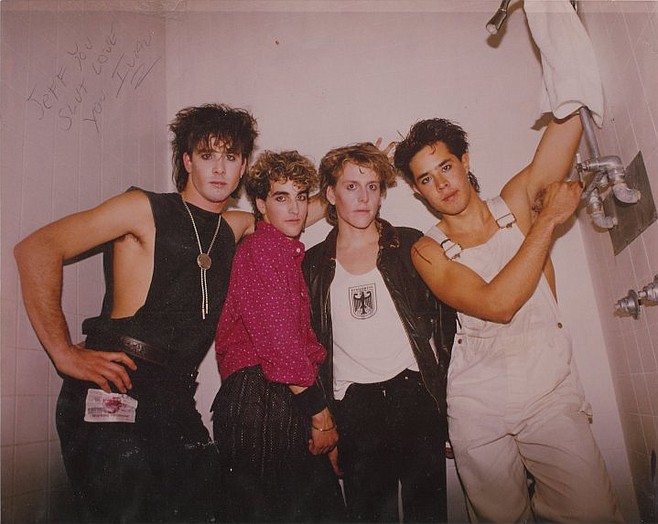 Army Of Love was founded in 1983 by former members of Jonny Kat, including Mark McCoy, Jeff Bloom, and Ivan Knight. The group opened for REM and played local venues like the Spirit Club, with manager Tony Creed producing demos in LA.

A self-titled EP was released in 1983, after which Tommy Andrews joined on guitar. They opened for the Kinks in 1985 and recorded more songs with Creed, and then relocated to L.A. to record with Jeff "Skunk" Baxter at Cherokee Studios. The group moved back to San Diego in 1987, after which they split.