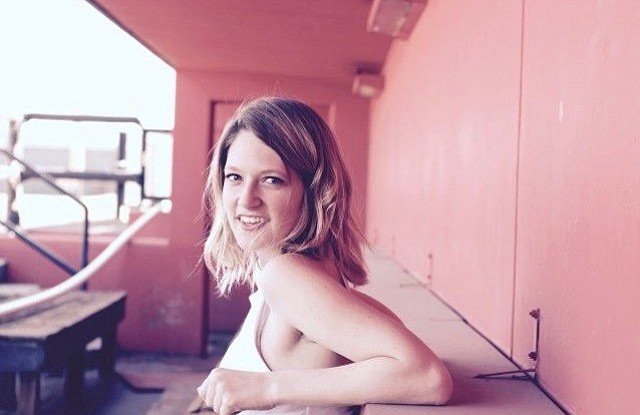 The daughter of local Grammy-winning artist Steve Vaus, Anna Vaus grew up in San Diego before moving to Nashville to make her mark as a country music singer-songwriter. Her Saving This Kiss EP was released in November 2013.

In September 2016, while still a student at Belmont College of Entertainment and Music Business, Vaus was selected as Miranda Lambert's first-ever recipient of the Women Creators Fund scholarship. The award provided Vaus with more than $40,000 in scholarship funds beginning in the 2016-2017 academic year.