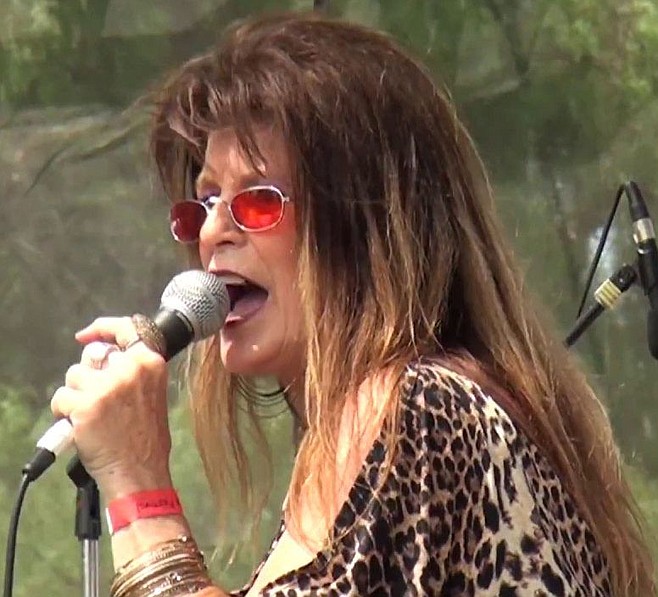 Lundeen has frequently been nominated Best Blues at the San Diego Music Awards. Her debut full-length Song Inside Me was nominated Best Blues Album at the 2005 SDMAs, and one of the final four Best Self-Produced CDs at the Blues Foundation’s Int’l Blues Challenge (IBC). She and her band also won Blues Lovers United of San Diego’s Regional IBC in 2001, scoring the chance to represent San Diego at IBC in Memphis, TN.

Describing her strangest stage moment, Lundeen says “I had some guy literally crawl across the floor to eat a dog biscuit out of my hand when I was performing one of my heartwarming originals, ‘I Need a Dog.’ I was really just teasing, and there he was on his hands and knees, barking and growling. Lawd, have mercy.”