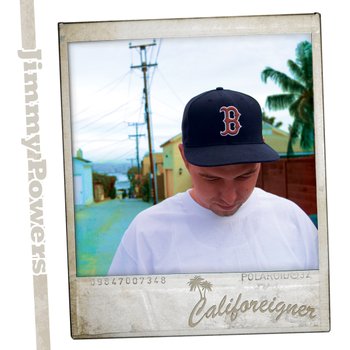 "I was able to take on many hats in releasing this album," says Powers. "Executive Producer, Label Rep, MC, Promotions…a lot of different things, very stressful trying to make music and at the same time convince distributors to take the risk of signing a vendor deal with an unknown artist…you get a lot of doubt and people who are uninterested in dealing with someone they have never heard of but the music speaks for itself…so once I shut up and let them here the album they got on board."

you can purchase the album from www.accesshiphop.com keyword: Jimmy Powers