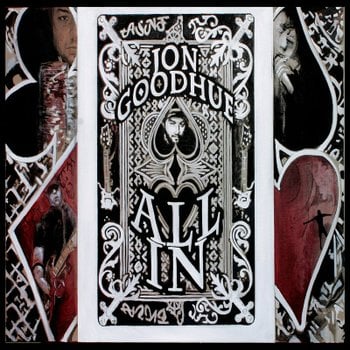 By the end of the 2011, P.O.D. bassist Traa Daniels was recording a new EP with Jon Goodhue called All In, performing bass on the tracks as well. Other guest players include L.A. based drummer Nick Adams (Life Down Here), and the EP was mastered in L.A. by Precision Mastering (STP, Nirvana, Alice in Chains, etc.). The EP has five songs, with a sixth available via download only, “Eating Me Alive.”

Says Goodhue, “Traa was extremely happy with the way the tracks came out and is promoting it on the road as P.O.D. tours the US for the next couple months.”

Produced and Recorded by Traa Daniels and Jason James (GBI)